The State of LD: Understanding the 1 in 5 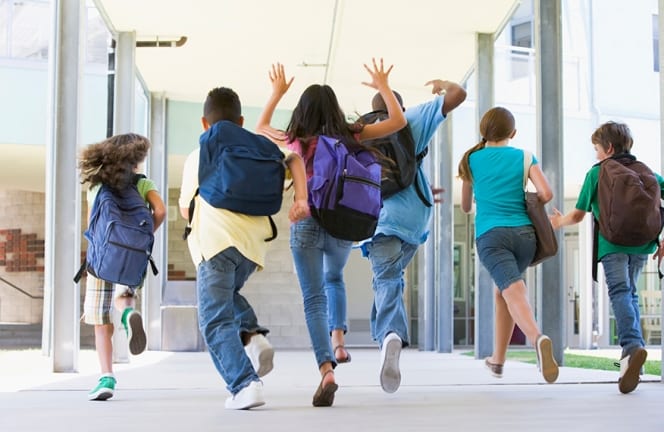 For Immediate Release:
National Report Sheds Light on Struggles of Students With Learning Disabilities and How Parents, Educators, Physicians and Policymakers Can Help
Washington, D.C. (May 2, 2017): Stigma, low expectations and lack of understanding help explain why students with learning disabilities are more likely to repeat a grade, get suspended, and leave high school without a diploma, according to a report released today by the National Center for Learning Disabilities.
One in five children in the U.S. have learning and attention issues such as dyslexia and ADHD, but as noted in the new State of Learning Disabilities: Understanding the 1 in 5 (www.ncld.org/StateofLD), 48 percent of parents believe incorrectly that children will outgrow these brain-based difficulties, and 33 percent of educators say that sometimes what people call a learning disability is really just laziness.
“Children with learning and attention issues are as smart as their peers and with the right support can achieve at high levels, but a lack of early or effective interventions leads too many kids on a downward spiral,” says Mimi Corcoran, President and CEO of NCLD.
This downward spiral often includes disciplinary incidents at school. “I got suspended a lot,” says Lena McKnight, whose personal story is one of several featured in the State of LD. “When the teacher would ask me, ‘Lena, read this,’ or if I saw a word on a paper that I didn’t know, I would make some type of big joke or be rude to the teacher.”
Like many students with learning disabilities, McKnight repeatedly was kicked out of class as she fell further behind academically. She dropped out when she was 15. But a few years later, mentors helped her earn a GED, and she is now on track to receive a bachelor’s degree this spring.
With key insights about national trends as well as data snapshots for each state, the State of LD aims to raise awareness, reduce stigma and help students like McKnight thrive. Among the report’s findings:

“The data in this report should be a call to action so that individuals with learning and attention issues receive the instruction and support they need to succeed in school and in life,” says Corcoran.
If you’re interested in talking to NCLD’s experts about the report’s findings and policy recommendations, or in connecting with families affected by issues such as dyslexia and ADHD, please contact:
Sean Hennessey
VP, Schneider Associates
shennessey@schneiderpr.com
617.943.4323

About NCLD:
The mission of NCLD is to improve the lives of the 1 in 5 children nationwide with learning and attention issues—by empowering parents and young adults, transforming schools and advocating for equal rights and opportunities. We’re working to create a society in which every individual possesses the academic, social and emotional skills needed to succeed in school, at work and in life. Founded in 1977 by Carrie and Pete Rozelle as the Foundation for Children with Learning Disabilities, NCLD now provides leadership, public awareness and grants to support research and innovative practices in learning disabilities.