Home / About us / Professional Advisory Board / Edward Fergus, Ph.D. 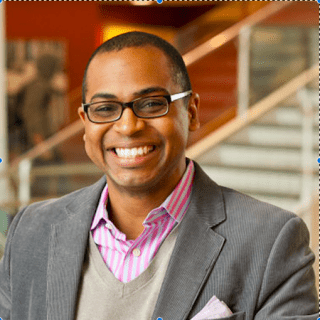 Eddie Fergus is Associate Professor of Urban Education and Policy at Temple University. Edward is a former high school teacher, program evaluator, and community school program director. Dr. Fergus’ current work is on the intersection of educational policy and outcomes with a specific focus on Black and Latino boys’ academic and social engagement outcomes, disproportionality in special education and suspensions, and school climate conditions. He has published more than three dozen articles, book chapters, evaluation reports, and five books including Skin Color and Identity Formation: Perceptions of Opportunity and Academic Orientation among Mexican and Puerto Rican Youth (Routledge Press, 2004), co-editor of Invisible No More: Disenfranchisement of Latino Men and Boys (Routledge Press, 2011), co-author of Schooling For Resilience: Improving Trajectory of Black and Latino boys (Harvard Education Press, 2014), author of Solving Disproportionality and Achieving Equity (Corwin Press, 2016), and co-editor of forthcoming book Boyhood and Masculinity Construction in the US (Routledge Press, forthcoming). Fergus has worked with over 75 school districts since 2004 on educational equity and school reform, specifically addressing disproportionality in special education and suspension. Fergus partners with state education departments such as California (2010-2017), Maryland (2016 – present), and Texas (2012 – present) and serves on various boards such as NY State Governor’s Juvenile Justice Advisory Group (2010-present), appointed in 2011 to the Yonkers Public Schools Board of Education (2011-2013 and 2019-present), and is an expert consultant for the U.S. Department of Justice Civil Rights Division on Educational Opportunities (2014-2016) and NAACP Legal Defense Fund (2018).

Dr. Fergus received a bachelor’s degree in Political Science and Education from Beloit College and a doctorate in Educational Policy and Social Foundations from the University of Michigan. 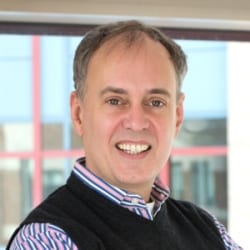 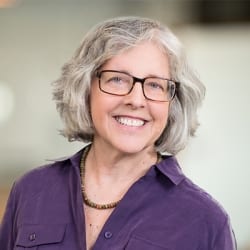 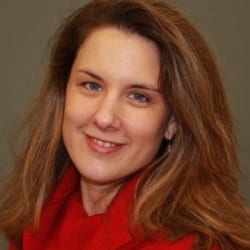 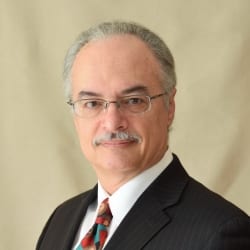