Home / About us / Professional Advisory Board / Noah Coates 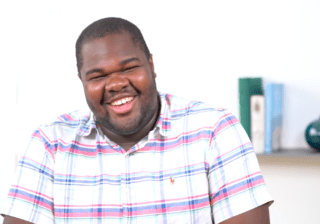 Noah Coates is a 22-year-old black man in his final year at Stevenson University in Pikesville, MD, where he is majoring in computer systems information and is working toward multiple computer certifications. He works at Toyota Financial Services as an intern and contractor. As an outspoken advocate for issues relating to ADHD and dyslexia, Noah has worked with Understood and Eye to Eye on several occasions and has been involved with both organizations since he was 12. Noah was featured in Being Understood, a documentary video by Roadtrip Nation, and participated in multiple speaking engagements about his summer on the road with other young adults with learning and attention issues.

Noah aspires to be a computer programmer, working on code projects that either help or entertain people. In his free time, he likes to hike, rock climb, snowboard, build computers, hang out with friends, and play a card game called Magic: The Gathering. He is looking forward to being on the Council and making an impact on people’s lives, helping as many people as possible. 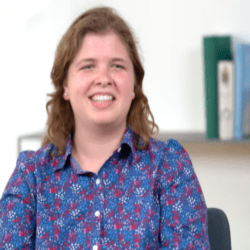 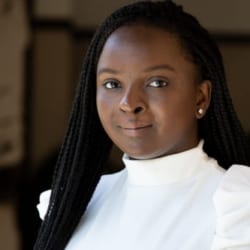 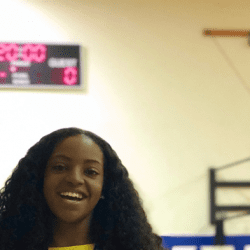 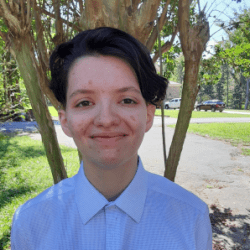