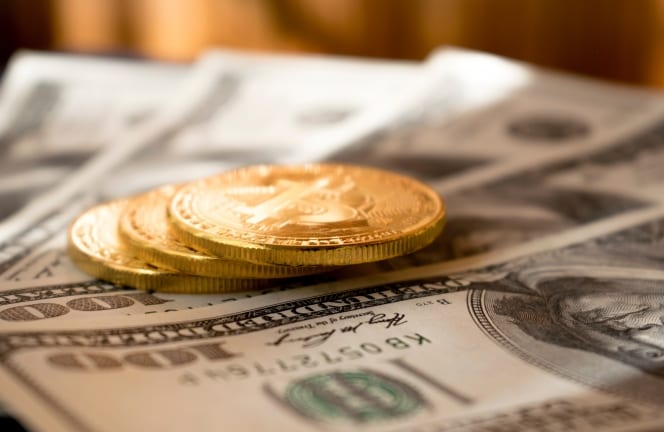 On May 28th, the Biden-Harris Administration released the President’s budget request for Fiscal Year 2022 to Congress. The President’s budget request aims to address long standing inequities in our nation’s education system, increasing investments by 41% over current spending levels. This budget request also includes funding for programs that are attributed to the American Families Plan introduced in April, which would provide investments in universal early childhood programs, free community college, and addressing teacher shortages.

The President’s budget request seeks key investments that will increase funding for the Individual with Disabilities Education Act (IDEA) and take a “significant first step on the path to fully funding IDEA.” Specifically, the budget proposes the following:

The President’s budget request also prioritizes funding for critical education programs that support all students, including:

We are pleased to see the President’s budget request increase support for children with disabilities, prioritize the physical and mental well-being of students, and propose historic investments in high poverty schools. NCLD looks forward to working with the 117th Congress to enact budget policies into law this year that make a commitment to our nation’s children by expanding free, public education and closing equity gaps that have been exacerbated by the COVID-19 pandemic.