The Overlooked History of Women with Learning Disabilities 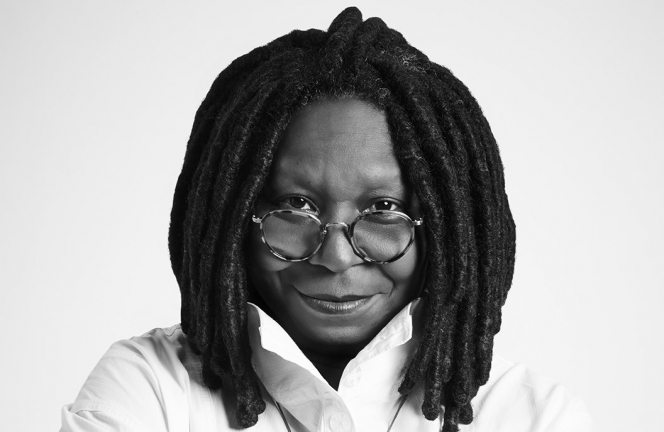 As we recognize and celebrate the incredible achievements women have made throughout our nation’s history, one component that is glaringly overlooked are the challenges related to learning disabilities and attention issues among the women that have made a significant impact in our society.

Over the years, we have learned about the inspiring women who have faced adversity and made history despite great opposition. However, their disabilities and possibly the hardships resulting from those disabilities have been left out of many stories that we have become familiar with throughout our lives. The narrow lens through which these stories have been told is forever incomplete if we do not create space for the truth to be unveiled.

This Women’s History Month, we would like to shed light on a few influential women who made history despite having a learning disability or attention issue. We recognize that these are only a handful of the many women whose stories are untold or still being written.

Whoopi Goldberg was the first Black woman to host the Academy Awards ceremony in 1994. She is also the only Black woman to achieve EGOT, having won all four major awards for professional entertainers—Emmy (Television), Grammy (Music), Oscar (Film), and Tony (Theater). As an adult, Goldberg was diagnosed with dyslexia.

Simone Biles is an American gymnastics champion, having made history in 2016 for becoming the first woman to win four consecutive national championships in over 42 years as well as the first American gymnast to earn 14 World Championships medals—making her the most decorated woman gymnast in American history. Biles has shared her personal struggles with attention deficit hyperactivity disorder (ADHD) via Twitter after her confidential medical records were shared publicly in 2016.

Cher is known for being an American singer and songwriter. In 2011, she made history as the first artist to score a number one song on the Billboard chart in each of the last six decades. After her son, Chaz, was diagnosed with dyslexia, she recognized her own similarities and was diagnosed with both dyslexia and dyscalculia.

Amanda Gorman made history as the youngest inaugural poet at the 46th presidential inauguration, being the first poet to share at a Super Bowl and being named the nation’s first-ever National Youth Poet Laureate. Gorman has been diagnosed with an auditory processing disorder and a speech impediment.

We are grateful for each of these women and their contributions toward our society. As we look towards the future, let’s encourage and empower more women to share their experiences with learning disabilities and attention issues. If you have a history maker that you want us to highlight, please share their impactful story with us.