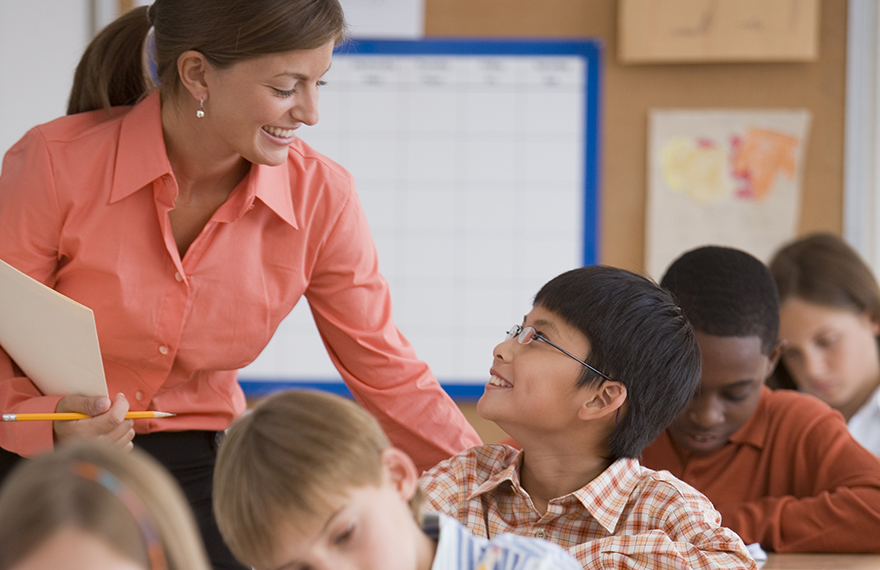 This week, President Trump announced his proposed budget for Fiscal Year (FY) 2021. The proposal would cut $6 billion from education funding, most of which comes from programs designed to close achievement and opportunity gaps and support diverse learners.

Specifically, the legislation would consolidate 29 competitive grant programs under the Every Student Succeeds Act (ESSA) into a single block grant called “the Elementary and Secondary Education for the Disadvantaged Block Grant” (ESED Block Grant) and then cut funding for it. The administration’s justification for the block grant is that it allows states to decide how best to use funds to meet the needs of their students. However, NCLD and other advocates have serious concerns that this approach will only result in less accountability and will not be able to guarantee that the funds will be spent as Congress intended.

In reality, the proposed consolidation—combined with the reduction in overall funding for other ESEA formula grant programs—will force states, districts, and schools to make difficult decisions to cut programs that are critical to the education of our nation’s students. Just to name a few, the president’s budget plans to eliminate funding for programs that:

In addition, the president also proposes dedicating $5 billion in tax credits to fund a new private school voucher scheme. The administration’s Education Freedom Scholarships proposal would provide up to $5 billion annually in state-designed “scholarship programs” that could support a range of educational activities such as tuition for private school. NCLD is opposed to voucher programs because, after examining more than 60 programs across the country — including school vouchers, education savings accounts, and tax incentive programs — we identified three major hurdles facing families of students with disabilities: the potential loss of federal civil rights protections; lack of access to information; and added costs.

In a statement, Lindsay Jones, president and CEO of NCLD, stated that “if enacted, this budget would have a devastating effect on our students with disabilities and our students living in poverty, their families, and the education professionals who work with them every day.”

“This budget,” said Jones, “is yet another attempt to deny equal opportunity to every child. It is a missed opportunity to close the equity and achievement gaps plaguing our country.”

Ultimately, decisions on how and what to fund through the federal government are made by Congress. For the last three years, Congress has decidedly rejected the president’s proposed budgets and continued to invest in public education at sustained levels. We urge them to do the same this year. On behalf of students, educators, and families, NCLD and our partners will continue to work with Congress to pass a thoughtful budget that ensures all students have the services and supports they need to succeed.