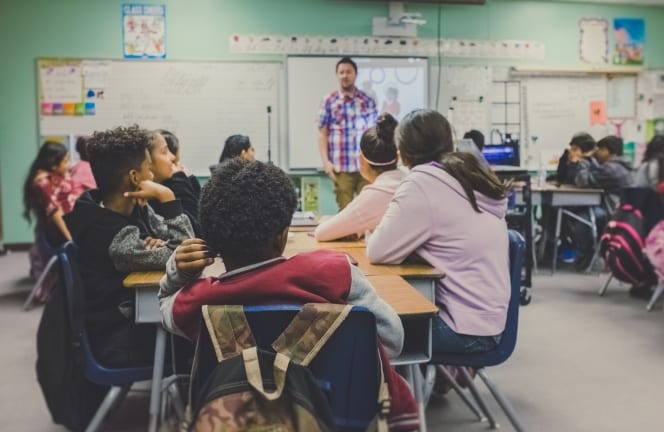 This week, the U.S. House Committee on Appropriations discussed funding for education programs in a mark up of the funding bill for Labor, Health and Human Services, Education, and Related Agencies during fiscal year 2021. If passed, the bill would increase investments in education funding, including in special education. However, the bill does not include any supplemental education funding, and the percent increases in funding for many programs is markedly smaller than in fiscal year 2020.

As is, the bill adds $208 million of additional funding for special education, resulting in a total budget of $14.093 billion. The bill includes budget increases to various programs operating under the Individuals with Disabilities Education Act (IDEA) and the Every Student Succeeds Act (ESSA), including:

The bill also provides an additional $150 million to Head Start, for a total of $10.763 billion, as well as a $100 million increase for the Childcare and Development Block Grant, resulting in a total of $5.926 billion. Notably, the agreement provides an $81 million increase for higher education, which includes increases to the maximum Pell grant award amount from $6,345 to $6,495 per year. Career and technical education programs were also increased, with $18 million of additional funding, for a total of $1.301 billion. Finally, the proposal decreases funding for charter schools by $40 million, resulting in a total $400 million of funding.

Rep. Tom Cole (R-OK), ranking member on the subcommittee for education, proposed an amendment to remove this funding cut for charter schools, but withdrew it, saying he plans to revisit it as the appropriations process continues. We expect the House will vote on this bill sometime soon, though as of now, an exact date is unclear.

NCLD is pleased to see congressional support for many crucial programs that serve parents, students, and educators. Especially given the unique challenges of the COVID-19 pandemic, we are glad to see increased investment for those programs which aid historically underserved populations. However, the White House may push back on this funding plan. The proposed bill differs greatly from what the President had outlined in February, and many White House officials have indicated that the President plans to withhold funding from schools that do not open for in person instruction, with Vice President Pence saying, “we are going to be looking for ways to give states a strong incentive and an encouragement to get kids back to school.” As this bill moves forward, we will continue to advocate for increased investment to improve equity within education so that every student can reach their full potential in the safest possible environment.

Kirsten Mettler is a summer intern at NCLD and current sophomore at Stanford University.