August Advocacy: Three Things You Can Do During the Congressional Recess 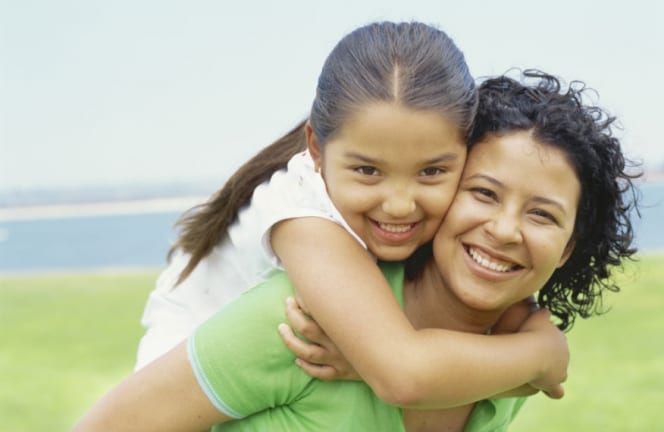 With most members of Congress going home for the August recess, summer is a quiet (and humid) time in Washington. But just because Congress is not in session doesn’t mean your advocacy has to stop. Here are three things you can do to help raise awareness and better support your child with learning and attention issues this summer.

Last month, hundreds of parent and student advocates traveled to DC from all over the country to participate in a Dyslexia Hill Day. They attended policy briefing sessions and spoke to elected officials and staff about how schools can better-support their children. But getting to Capitol Hill isn’t always possible. Luckily, most members of Congress spend August in their home district. This makes the congressional recess an ideal time to visit your elected official while they are working out of their local office or traveling around the state conducting small town hall meetings with constituents. Hearing directly from parents who live in their district helps to make learning disabilities real to members of Congress. Set a meeting with your representative and senators by contacting the closest district office.

Rather than hiring a babysitter to watch your children during your congressional meeting, bring them with you! Students with learning disabilities are experts who can speak from their own experience about how they learn and what they need to succeed in school. Since most students are on vacation in August, it is an opportune time to bring them to meetings. If it’s your child’s first time speaking in a meeting like this, you may want to discuss what it means to be a self-advocate and check out tips from NCLD’s policy and advocacy student-intern, Dessie.

A good starting point for any effective congressional meeting is to tell your own child’s story, but you may also want to have a legislative ask – a specific bill that you can ask your elected official to support. Before Congress went on vacation, both the House and Senate passed separate versions of a bill to reauthorize the Elementary and Secondary Education Act (ESEA). When they return in September, the two chambers will form a conference committee tasked with merging the ESEA bills into one bill to be voted on by Congress and signed into law by the President. Before speaking to your elected officials about what you want to see in the reauthorized version of ESEA, check out what this law means for students with learning and attention issues.

Before going on recess, Representative Lamar Smith (R-TX), who chairs the Science Committee, also introduced the bipartisan Research, Excellence and Advancements for Dyslexia, or READ Act, into the House. The READ Act directs the National Science Foundation to use existing funds to conduct dyslexia-focused research. This would help develop critical resources the one in five children with learning and attention issues.

Finally, don’t forget to ask your elected official if they have joined the Congressional Dyslexia Caucus which raises awareness and identifies policies to better support dyslexic students. The House Dyslexia Caucus is led by Representatives Lamar Smith (R-TX) and Julia Brownley (D-CA) and the newly-formed Senate Dyslexia Caucus will be led by Senators Bill Cassidy (R-TN) and Michael Bennet (D-CO).

As summer winds down and your children go back to school, your advocacy can continue. If DC is too far, you can always schedule a meeting with your state or district congressional office. Even if the member of Congress is not there, meeting with a legislative staffer who specializes in education and disability policy can be just as important. Also, social media is a powerful advocacy tool that you can use wherever you live. For updates on learning disabilities follow NCLD on Facebook or join the conversation on Twitter with Policy & Advocacy Director @LD_Advocate and Parent Advocate @LynPollard.