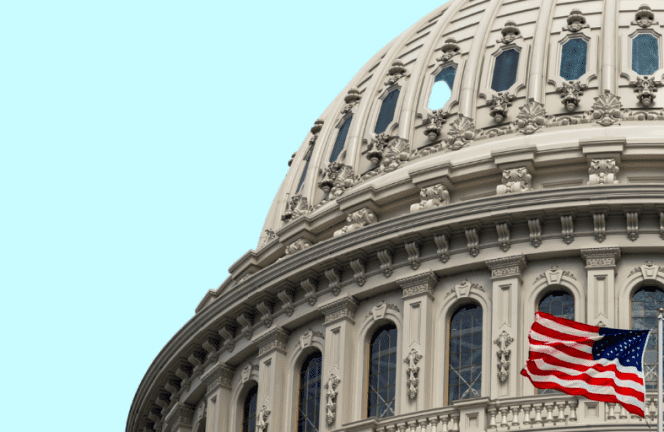 Negotiations continue on the President’s spending agenda. The original $3.5 trillion proposal has been revised to a $1.75 trillion bill that was released by the House Rules Committee on October 28th that follows the President’s framework. It is unclear when the House will vote on this bill or if there will be additional changes. Education and related investments in this bill include:

Investments that are no longer included in the bill include free community college and school infrastructure.

NCLD has advocated for increased investment in educators and college retention and completion grants, which has included language in the bill that the grants will support students with disabilities in college.

Read the President’s framework here and the draft text of the House’s bill here.

On October 18th, the Senate Appropriations Chairman Patrick Leahy (D-VT) released the text for the Fiscal Year (FY) 2022 Labor, Health and Human Services, Education and Related Agencies (LHHS) Appropriations bill. The proposal provides a $25.4 billion (35%) increase over the FY 2021 level, a potential historic investment, but it is $4.4 billion less than the House and President’s budgets for the Department of Education (see graph from the Committee for Education Funding).

Programs in the Senate bill that were higher than the FY 22 House Bill include:

ED’s Office of Special Education and Rehabilitative Services (OSERS) has received requests from stakeholders asking that the Department clarify expectations and requirements for implementing IDEA in light of the many challenges of the COVID-19 pandemic and as more schools and programs are returning to in-person services. The two new Q&A documents are:

OSERS’ August press release reaffirmed the importance of full IDEA implementation and these Q&A’s outline the information needed to ensure this.

On October 20th, the Senate confirmed Catherine Lhamon as Assistant Secretary for the Office of Civil Rights. In this role, she is responsible for leading ED’s work to:

Read U.S. Secretary of Education Cardona’s statement on Catherine Lhamon’s confirmation here. NCLD and other disability rights organizations have advocated for Lhamon to be confirmed in this role, highlighting the commitment she has demonstrated to the civil rights of students with disabilities.

In Case You Missed It:

Join us for NCLD’s Annual Benefit on November 9th: Celebrating Forces for Change. The full event is free for all donors and registered attendees. Learn more and register here.