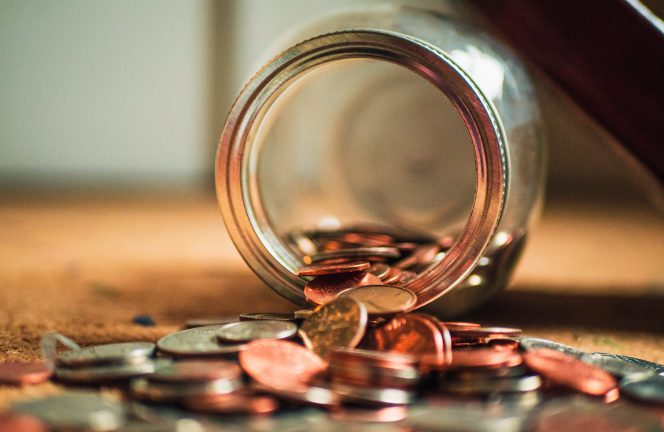 Shedding light on IDEA funding lags, Kubatzky said, “We were disappointed in the final numbers given that all of the previous FY 22 proposals we had seen showed significant increases to IDEA funding. Congress could’ve used this as an opportunity to take a significant step towards fulfilling their promise nearly 50 years ago to fully fund IDEA. Instead, the modest increase will force schools and districts to use more of their funds to cover the costs of supporting students with disabilities.”Read the full article here.