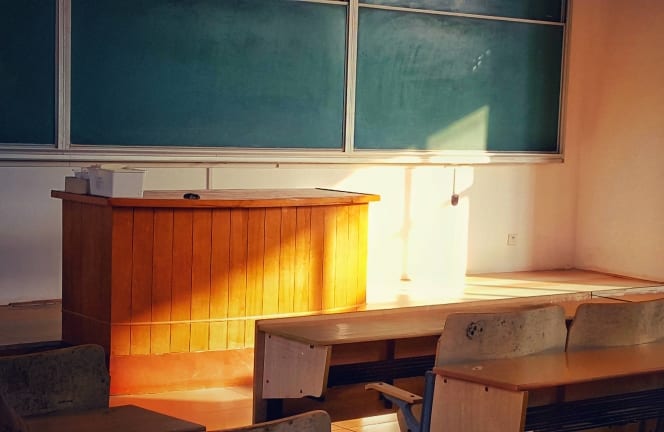 Before becoming the 2012 Alabama State Teacher of the Year and National Teacher of the Year, Dr. Gay Barnes began her career in teaching around the passage of the Americans with Disabilities Act (ADA). Beyond her role as a teacher, Dr. Barnes is also a parent and grandparent of children with disabilities.

In this video, Dr. Barnes reflects on what has changed in the field of education since the passage of the ADA and her hopes for the ADA in the future.

For more on the history of the ADA, follow along with NCLD’s ADA Week of Action.

Accepting Yourself ADHD and All: Rejection Sensitive Dysphoria

With the Nomination of Dr. Miguel Cardona for Education Secretary, NCLD Hopeful for the Future