Saying Thanks to the ADA 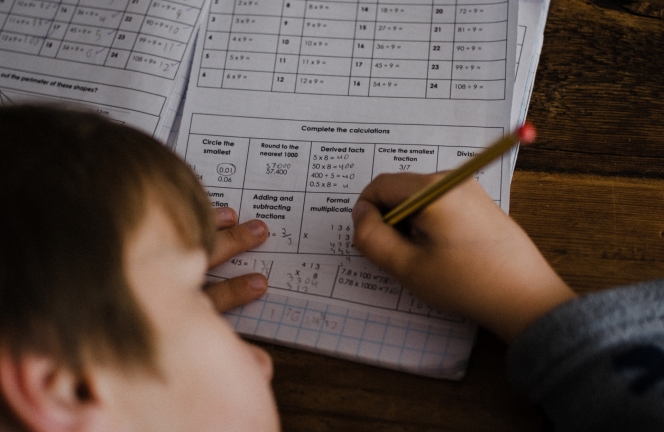 Susan Reynolds, a member of NCLD’s Parent Advisory Council, joined us in celebrating the 30th anniversary of the Americans with Disabilities Act (ADA) by sharing her personal experiences. Please enjoy by watching the video below.

If you would prefer to read Susan’s remarks:

“My name is Susan Reynolds and I am disabled. I was twelve years old when I received my first diagnoses of Dyslexia and ADHD. As a child I understood that I learned differently, but I received little to no accommodations in school. I was a frustrated child who longed for something better.

Before the passage of ADA, the world was in such an interesting place. In 1989, the Berlin Wall came down. Less than a year later in 1990, Germany was in the process of reunifying as a country. In the same year, the United States had passed the greatest piece of Civil Rights legislation since the 1964 Civil Rights bill, the Americans with Disabilities Act.

The US became a beacon of hope for people with disabilities all over the world.

I was sixteen when the Americans with Disabilities Act passed, and I remember the day vividly.

A few months earlier, before my 16th birthday, I was diagnosed with my second learning disability. I was a military kid, we were stationed in Germany, and pediatric neurologist diagnosed me with a Visual Motor Processing Disorder.

It was July 1990 and I watched President George H. W. Bush speak about ADA. I sat, stunned into silence.

“This act is powerful in its simplicity. It will ensure that people with disabilities are given the basic guarantees for which they have worked so long and so hard: independence, freedom of choice, control of their lives, the opportunity to blend fully and equally into the rich mosaic of the American mainstream.”

Unexpectedly, the shame I felt, being a teenager on Ritalin, being a different learner, not being able to sit still like everyone else in school wasn’t so shameful.

ADA changed my life in a matter of minutes. The long-term effects? I didn’t know about those, yet.

Buildings were now mandated to have ramps, elevators, and accessible bathrooms. Public transportation became accessible. My friends who required wheelchairs could get into a building and use the bathroom like everyone else.

But ADA was more than ramps and elevators.

What does ADA mean to me?

ADA has been my comfort and reliable friend for 30 years. I received accommodations in college, the workplace, and when I advocate for my son’s IEP in his school. ADA has always been there for me and has never let me down.

Happy Anniversary Americans with Disabilities Act! You look good for 30!”

To continue celebrating the ADA, explore the ADA 30 Week of Action.

The ADA & Post-Secondary Education: Why Accessibility is Still a Persistent Challenge