Understanding the Americans With Disabilities Act Amendments Act and Section 504 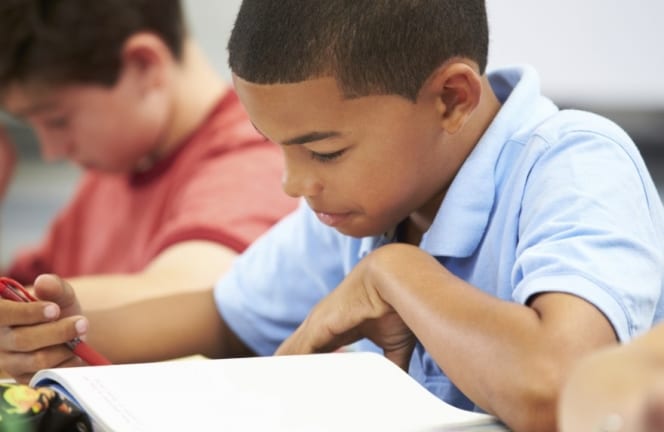 The Americans with Disabilities Act (ADA), passed in 1990, was the first comprehensive civil rights law for people with disabilities. In 2008, Congress passed the Americans with Disabilities Act Amendments Act of 2008 (ADAAA), which updated the original ADA. The ADAAA corrected what Congress considered to be a departure from the intent of the original ADA brought about by several narrow interpretations of the law through Supreme Court rulings. These rulings weakened the law and made it difficult for people with disabilities to receive the protection the law intended.

The ADAAA has a direct and substantial impact on Section 504 of the Rehabilitation Act of 1973 (Section 504)—an important law that provides protections for school-age children with disabilities.

This Parent Advocacy Brief will help you understand the changes brought about by the ADAAA, how they apply to Section 504, and how these changes may impact children with disabilities, including learning disabilities, as well as other conditions such as ADHD, diabetes, asthma and life-threatening food allergies.