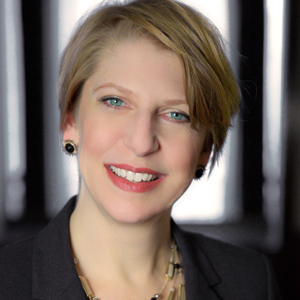 Lindsay E. Jones is the President and CEO of NCLD, a nonprofit organization that promotes innovation, research and advocacy to improve the lives of the 1 in 5 with learning disabilities and attention issues.

Lindsay was named President and CEO of NCLD in 2018, after serving over 5 years as Vice President, Chief Policy & Advocacy Officer. In her previous role, she designed and implemented NCLD’s federal and state legislative strategy. She also developed advocacy campaigns and worked closely with NCLD’s grassroots network of committed parents.

Before joining NCLD, Lindsay was the senior director for policy and advocacy at the Council for Exceptional Children (CEC), a membership association, where she led federal legislative advocacy and worked with dedicated educators from across the country.

Lindsay began her career as an attorney, advising and representing schools and parents in special education matters. She was a partner with the law firm of Gust Rosenfeld in Phoenix, AZ and is admitted to the U.S. Supreme Court, the Ninth Circuit Court of Appeals, and State Bar of Arizona.

Lindsay is a sought after education and disability policy expert. She currently sits on the National Advisory Committee of the Science of Learning and Development Alliance and is an Advisor to the Progress Center, a program that improves outcomes for students with disabilities, funded by OSEP and housed at the American Institutes of Research. She is a regular presenter at conferences across the nation and often appears in print and on air, including in publications like The Washington Post, US News and World Report, NPR and Education Week. She has authored numerous articles appearing in The 74, and National Journal. 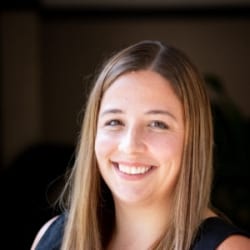 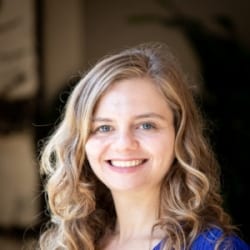 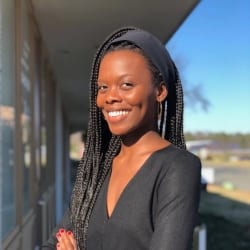