Home / About us / Parent Advisory Council

NCLD Credo: Let no children be demeaned, or have their wonder diminished, because of our ignorance or inactivity; Let no adults be deprived of discovery, because we lack the resources to discover their learning needs; Let neither children nor adults—ever—doubt themselves or their minds because we are unsure of our commitment.

The mission of NCLD is to improve the lives of the 1 in 5 children and adults nationwide with learning and attention issues—by empowering parents and young adults, transforming schools and advocating for equal rights and opportunities. We’re working to create a society in which every individual possesses the academic, social, and emotional skills needed to succeed in school, at work, and in life.

NCLD was founded in 1977 by Carrie and Pete Rozelle as the Foundation for Children with Learning Disabilities. Its mission was to provide leadership, public awareness and grants to support research and innovative practices in learning disabilities.

In 1989, the organization evolved from a foundation into a nonprofit, expanded its mission and scope of work, and changed its name to the National Center for Learning Disabilities. Anne Ford assumed the role of chairman of the board and led the organization for 12 years.

In 2001, John G. Gantz, Jr., past president of Argonaut Insurance Company, succeeded Mrs. Ford. In 2004, the leadership of NCLD was passed to Fred Poses, the past chief executive officer of Ascend Performance Materials LLC. In 2018, longtime supporters Margi Booth and Joe Zimmel assumed the roles of co-chairs of the Board of Directors.

More than 40 years later, NCLD continues to lead the field in innovation, research, and advocacy on a national level. 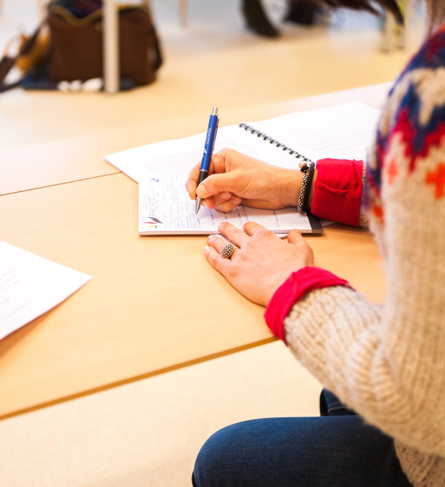 What we do and how 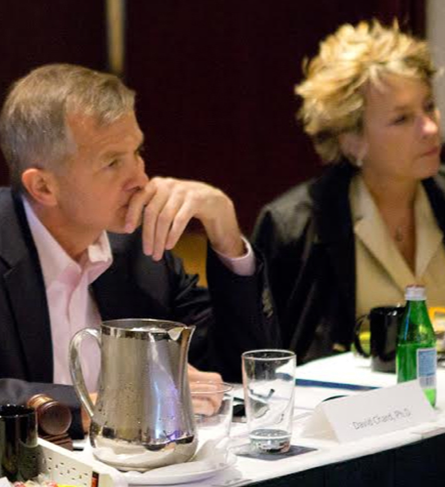 Guiding NCLD’s work and the field through expertise and research

NCLD relies on the commitment and dedication of experts who inform our work and advocates who power it. That work is only made possible through generous donations large and small from supporters across the country.

Proceeds from the event will go toward NCLD’s mission and programs to support individuals with learning and attention issues.

Your donation of any amount is critical to continuing NCLD’s work and changing millions of lives.