Home / About us / Board of Directors / Kenneth Plevan 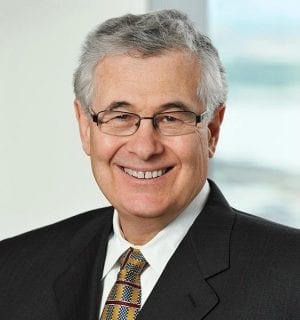 Ken Plevan serves as the Board Secretary and of NCLD. He is also a member of the Audit and Finance Committees.

Ken is an attorney who spent 44 years in the New York office of Skadden, Arps, Slate, Meagher & Flom LLP. Ken practiced advertising and intellectual property law at Skadden, and was the founding partner of its Intellectual Property Practice group. He is a trustee emeritus of the Gateway School and was its chairman for thirteen years. After retirement from Skadden, Ken became Chair of the National Advertising Review Board, part of the advertising industry self-regulatory system sponsored by the National Better Business Bureau. Ken graduated from Harvard College (1966) and Harvard Law School (1969) and served as a Legal Officer in the United States Air Force (1970-1974).

“I am an advocate for individuals with learning disabilities because my younger son spent ten years in special education schools, which helped him to graduate from college and lead a meaningful and productive life (before his untimely death at the age of 36).” 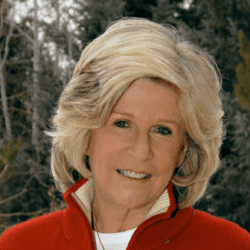 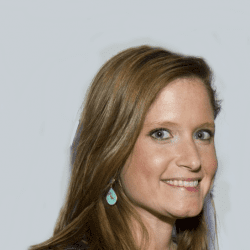 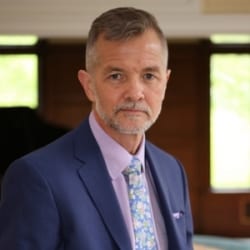