Home / About us / Professional Advisory Board / Betty Osman, Ph.D. 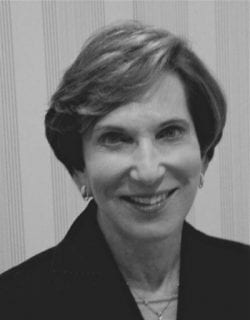 Dr. Osman, an authority of children with learning disabilities, was a psychologist on the staff of the White Plains Hospital Center, Department of Behavioral Health. She authored several books and was a contributor of many journal articles, book chapters, and videos. Her books include Learning Disabilities and ADHD: A Family Guide to Living and Learning Together and No One To Play With, Social Problems of LD and ADD Children (revised). She was also the co-editor of Ritalin: Theory and Practice, 2nd Edition, and contributed a chapter, “Learning Disabilities and the Risk of Psychiatric Disorders” in the 2000 edition of the Review of Psychiatry (APA).

She served on many boards, including the Board of Directors of the Eagle Hill School. She was on the Board of NCLD and chaired the PAB for several years. She also served a four year term on an NICHD Advisory Council of the National Institutes of Health. 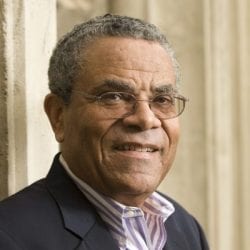 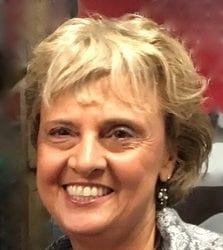 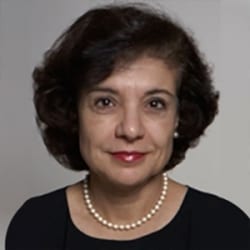 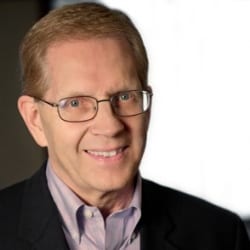